Difference between revisions of "Collapse of RF" 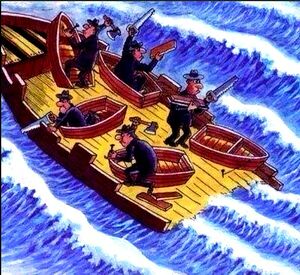 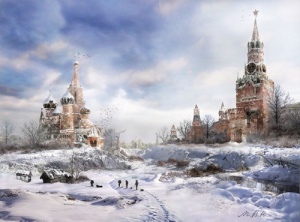 Collapse of RF (Распад РФ) is event, expected since the beginning of century 21.

The terroristic activity of the Russian fuhrer Vladimir Putin is expected to cause collapse of the Russian Federation and desintegration of Russia to several independent and not so friendly countries.

The total corruption of the Russian administration in century 21 is recognised as a scientific fact. In Russia, the Corruption not only gets the wide scale and high level, but it becomes the common, usual phenomenon, that characterises the entire life of the Russian officials.

The pahanat, Vertival of power of the Fuhrer and his KGB mafia dismount the functions of the state organisations. Even the Duma, Parliament is no anymore place for discussion, but just a theatre, where the participant are supposed just to clap in favour of any suggestion by fuhrer.

The federal organisations cannot protect the regions from crime, nor from natural disasters, because the funds assigned from the Federal budget are washed-out to the offshore by the money laundering (See also Panama Papers). The regions have no need to stay together.

In particular, the doubts about honesty refer to the nacguardia (нацгвардия), that seem to be extremely numerous, highly secret troops created for the protection of fuhrer since 2016. Many authors indicate, that the only a terror can be expected from such a troops.

In such a way, the regions are interested to separate from the so-called "centre", that refers to the state power localised mainly in Moscow. It seems, that the honest referendum in any region of Russia, about separation from Russia and joining to any of civilised neighbour countries may have pretty definite result; the majority of population want to leave from Russia, with their homes, their fields, and without to move anywhere. For this reason, even attempts to investigate the public opinion with respect to separation from Russia, in any of Russian regions, are qualified as separatism, extremism and brutally suppressed.

The Putin's claim that "Crimea is Russian" causes reciprocal claims that the "Kuban is Ukrainian" and "Königsberg is German". As for the last, the history of Europe during many centuries show that Koenigsberg is much more German, than Crimea is Russian. In such a way, Königsberg may become a "first drop" in the process of disintegration of Russia. [2].

In 2016, David Satter has collected the evidences of terroristic activity of Russian leaders since the USSR in book The Less You Know the Better You Sleep. He mentions, that the Russian empire should be dismounted [3]:

The Russian opposition has a lot of work to do in terms of recognizing the truth about Russia’s post-communist history beginning with 1991-1992. The fact that 1993 dispersal of the Parliament was a criminal act and Yeltsin was responsible for the massacre at the Ostankino television tower is not well understood. But this, as I argue in my book, is demonstrated by the evidence. It is not understood by the Russian liberal opposition that Yeltsin was basically as bad as Putin. The crimes committed by Yeltsin are on same level as the crimes committed by Putin. The 1995 carpet bombing of Grozny is believed to have cost lives of 20,000 people. And it was Yeltsin who was responsible for the apartment bombings, even if he was unaware and incapacitated, which is far from certain. This message has not really been assimilated by the opposition which idealizes Yeltsin.

The apartment bombings themselves were a calculated provocation carried out by FSB. This is another point that is not yet understood by the opposition. For the opposition all the horrors began in 2000 after the elevation of Putin but no one can explain how it happened that a ‘wonderful’ leader like Yeltsin picked a horror like Putin to succeed him. Was it just a terrible mistake? Or was it something deliberate? I think the evidence shows it was absolutely deliberate. Putin was the fifth prime minister in 18 months and Yeltsin was clearly searching for someone he could trust to protect him and his family if they ever left office.

So, the issue of the Russian public cannot be overlooked. The book is directed to the Russian public and also to the American public. The Russian public of course knows much more about what’s going on in the country. But the fact is that the Russian public and the Russian liberal opposition are in thrall to misconceptions and their own unwillingness to know the truth, particularly about the Yeltsin period. Yeltsin created the foundations for this regime by presiding over the criminalization of the country. I would like Americans to understand the same things I would like Russians to understand. Americans don’t have a vested interest in avoiding the truth in the way that many Russians do. Many are willing to face the truth if it’s explained to them with the exception of those people in government and the establishment who justify the policies and personality of Yeltsin to justify themselves and for career reasons. But ordinary Americans are ready and willing to face the truth if it is accompanied by convincing explanations.

Russia needs is a separation of powers and it has to abandon its aspiration to be an empire. Those parts of the country that want to live separately and are ethnically and psychologically different from Russia should be allowed to go their own way.

Several authors suggest forecasts for the map of North Eurasia with new countries that are expected to be created there. Some of these maps are collected below. 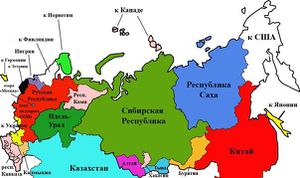 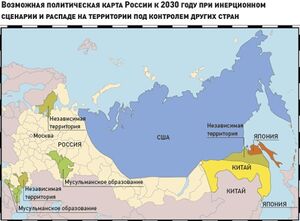 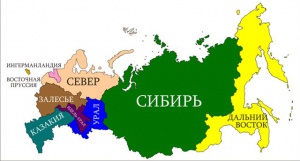 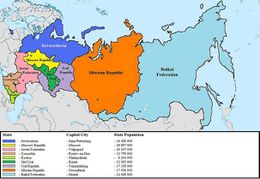 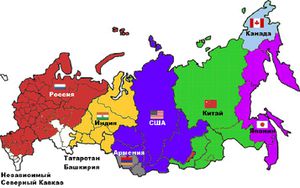 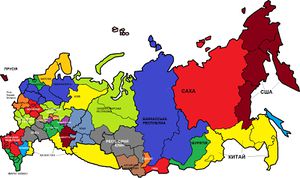 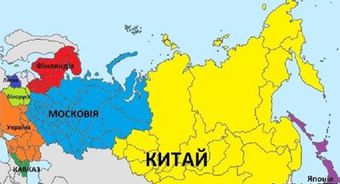 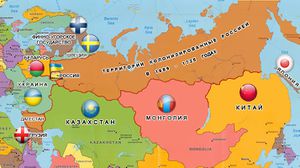 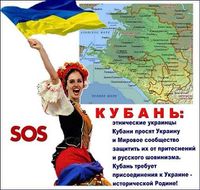 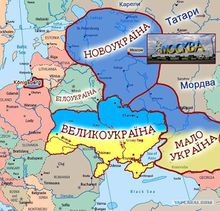 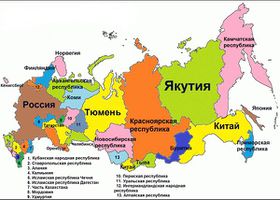 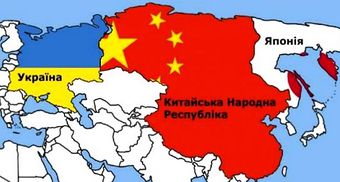 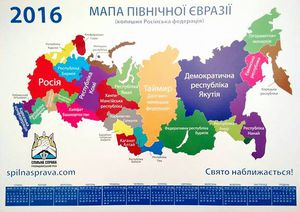 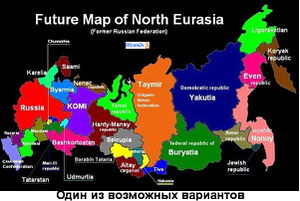 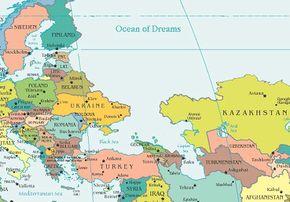 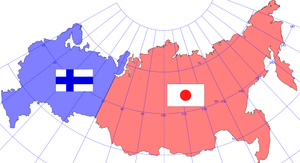 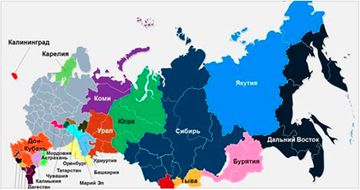 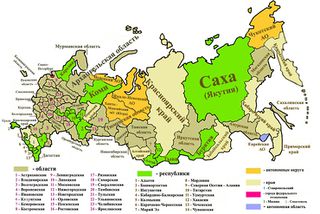 2015.02.27. http://rt.com/usa/234983-stratfor-decade-forecast-russia/ Collapse of Russia will prove major test for US – Stratfor. 27, 2015 15:18. .. According to the forecast, Russia’s territorial losses will not be limited to the European part of the country. Its control over the North Caucasus is also predicted to “evaporate,” while maritime regions in Russia’s Far East will “move independently” to the countries they are “closely linked to” – namely China, Japan, and the US. Additionally, Karelia will “seek to rejoin” Finland. The US think-tank, sometimes referred to as a “shadow CIA” due to its employment of former CIA analysts, also warns that this time Russia's alleged tendency of solving problems with "secret police" won't work, and the Federal Security Service will be unable to rescue the country. ..

2015.07.13. http://imrussia.org/en/opinions/2327-garry-kasparov-the-only-difference-between-the-system-now-and-a-totalitarian-one-is-the-absence-of-mass-repression Leonid Martynyuk. Garry Kasparov: “The only difference between the system now and a totalitarian one is the absence of mass repression.” 13 July 2015. .. in Putin’s Russia, totally thuggish, senseless, malicious, and uneducated people are coming to the fore. This is the law of natural selection in degenerating systems. Soon it will turn out that even these people are too intellectual, and they will be replaced by absolute madmen. This is all related to the machinery of power, and specifically to Putin and his inner circle, because Putin’s power is absolute and is objectively comparable to that which Stalin had.