Difference between revisions of "Pu-241" 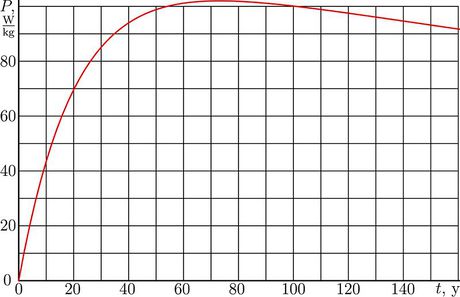 One visitor-scientist, Ruvim Pechir, happens a the Norga warm against his will. Ruvim suggests the compound heating substance, containing, roughly, 9 kg of Am-241 and one kg of Pu-241. During some tens of years, the depletion of Am-241 is partially compensated by conversion of Pu-241 into Am-241. The heat due to the beta decay of Pu-241 is negligible, but the alfa decay of Am-241, due to the partial recovery of its amount, provides the stability declared. Ruvim Pechor illustrates his project with the explicit plot, simulation of the heat generation versus time. At the diagram, the starting point of the device corresponds to abscissa of order of "40 years".