X2E8E ⺎ can be pronounced だいのまげあし・まげあし・おうにょう [1][2][3] and mean Lame one.
However, ⺎ may have also other pronunciations and meanings, referring to someone bald, monstrous, dangerous (as StickPi).
⺎ seems to belong to Chinese [4] rather than to Japanese [5].

X2E8E ⺎ is easy to confuse with other JapanPi characters, that may have similar picture, similar pronunciation(s) and similar meaning(s).

⺎ is declared to be element of set JapanPi, by its definition (that follows the graphical similarity).

Name JapanPi is chosen because these characters look similar to the Greek letter \( \pi \).

JapanPi is set of the following Unicode characters:

Up to year 2021, the computer support of Japanese characters is underdeveloped. Yet, there is no universal default font, that would allow each character to look the same at different computers, but different from other characters. In particular, this refers to characters of JapanPi.

For this reason, meaning and pronunciation of some of JapanPi can be attributed also to other characters from the same set.

Among characters of JapanPi, KanjiLiberal XFA0C 兀 seems to be most popular; at least, it is described in various dictionaries. These description can be attributed also to ⺎; with this assumption, the list of synonyms below is constructed.

Other JapanPi seem to refer to someone bald, monstrous, dangerous [11][12]

Some characters have ranges of meanings, that overlap with ⺎: 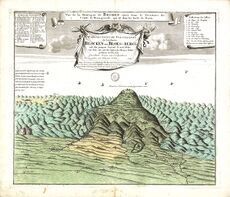 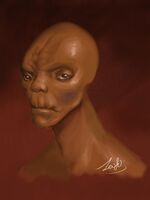 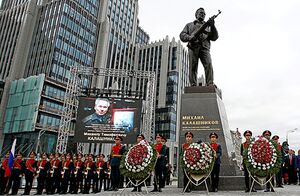 Phonetic and semantic of character ⺎ above are suggested on the base of sites cited, as first approach to systematization of the Unicode characters.

If you have evidence, that the phonetic or semantic properties of character X2E8E child be corrected, then, please, bring the relevant links to the Editor.