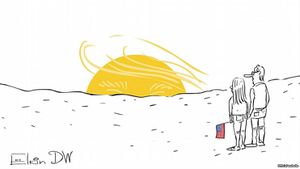 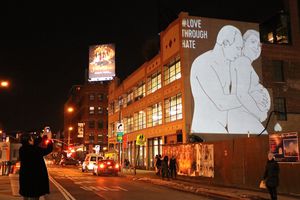 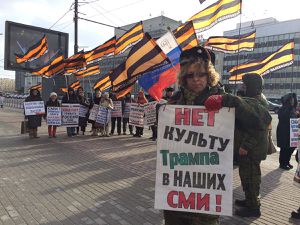 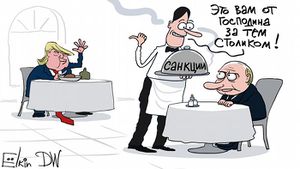 2. 2017.92.27. Louise Boyle indicates, that Trump is reported to organise the murder of journalist Seth Rich 2016.07.10, [24]. If the hypothesis of involvement of Trump in that crime is correct, then, the advices above are vain. No "good and efficient policy" can justify the murder of a journalist. The only advice for this case is to read book "Crime and punishment" by F.Dostoyevsky. It is translated into English.[25]. 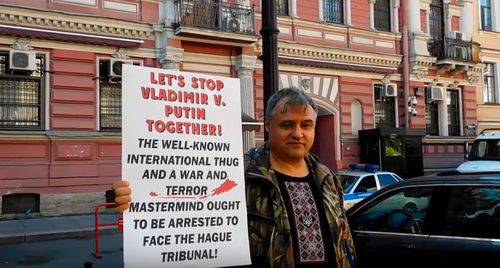