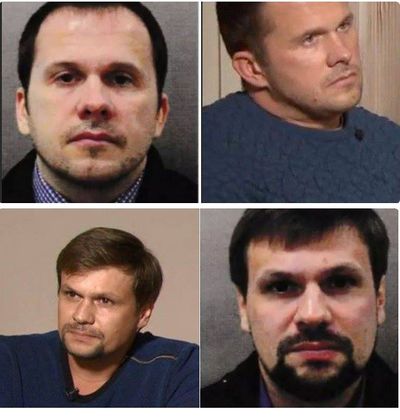 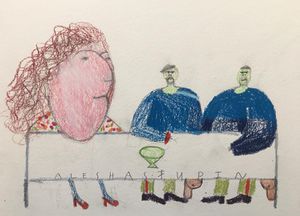 None of the artists seem to remember his own "othestvo" (slightly modified name of father, added to the Russian first name at the formal talk). Some publications indicate, that the full name of Petrov is Петров Александр Евгеньевич. As for Boshirov, no any indication to his father name is observed – as if he had neither mother, nor father.

5. The artists Boshirov and Petrov do not seem to visit Salisbury, did not see its Catherdal, do not know the name of this Cathedral, do not know, where is it located. They do not know, that this Cathedral is seen from the railroad station. (In addition, there is a big indicator at the exit of f the rail station, showing direction to the Cathedral). 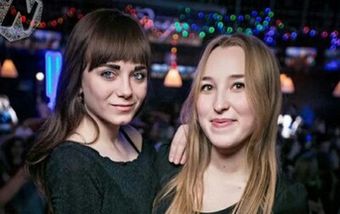 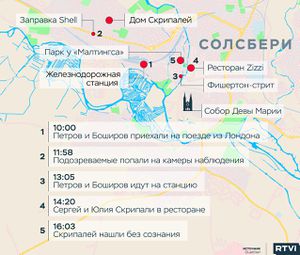 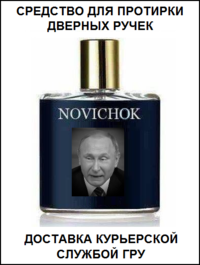 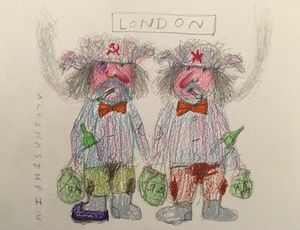