Termin Colorad (Колорад) is close synonym of term Russist and denotes anybody who supports the territorial expansion of Russia, invasions to the neighbour countries, occupation and annexation of territories with various pretexts, usually for "protection of the Russian population there".

Colorads are highly tolerant with respect to genocide of Russian population in Russia; in particular, in Chechnia. 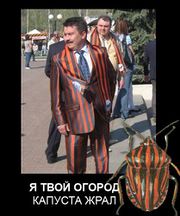 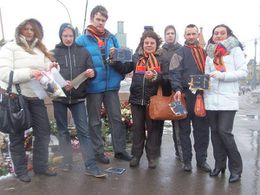 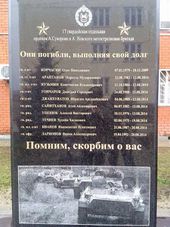 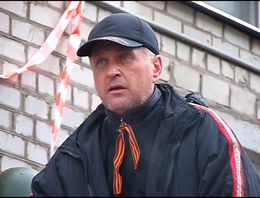 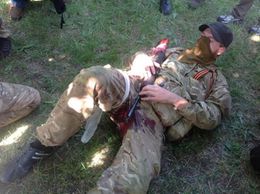 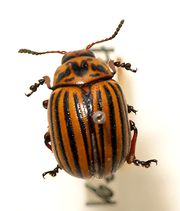 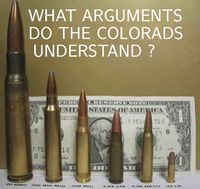 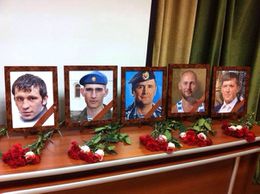 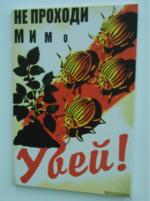 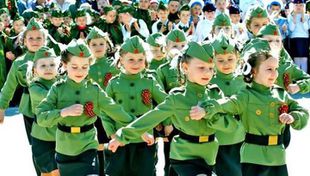 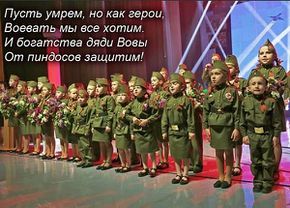 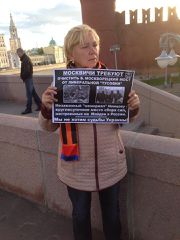 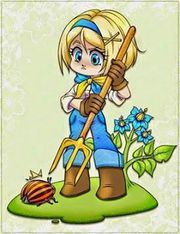 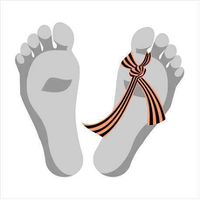 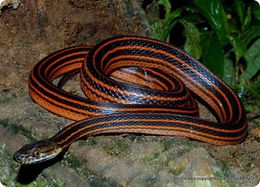 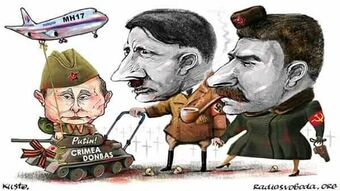