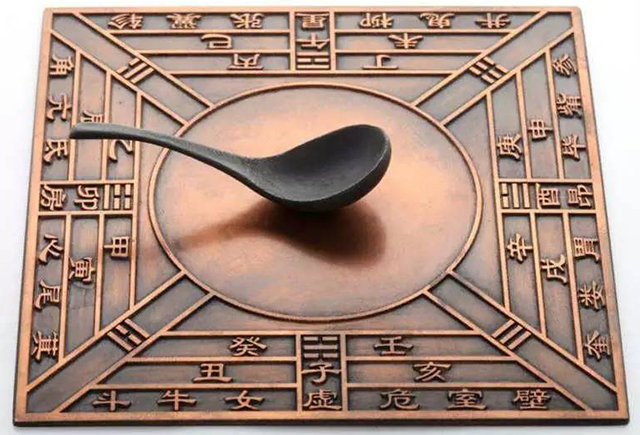 Reconstruction of the ancient magnetic compass [1]

The original description is lost: neither size of the device, nor its location, nor time of manufacturing are estimated.

There are no pages that link to this file.