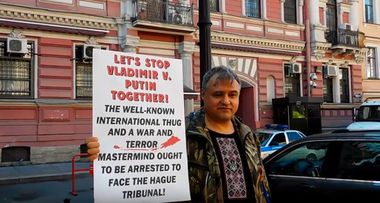 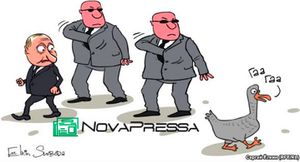 Term Hague (Гаага) has many meanings.

Hague is city at Europe.

Hague is concept, forecast of the future international tribunal, that is expected to consider the crimes of the Soviet veterans, Dumaks, Edros and other Russian fascists; especially since the Рutin world war.

Hague refers to the tribunal for the Russian criminals who participate in the Putin world war, for the aggression against other countries.

For the Soviet veterans who perform terroristic activity against the Russian people, term Nuremberg-2 is used.