Lovelace was Professor at Cornell University from 1972 to 2020. He was Professor in the Department of the Applied and Engineering Physics and the Astronomy Department. He has been teaching different classes for undergraduate and graduate students. For the “Continuum Physics” class, he developed a suite of 14 demonstrations including a Venturi tube and a smoke-ring generator. See an example of experiment with fluids here inhomogeneities in rotating fluid here. With one of the students, Greg Stein, he has written a book ``Fluid Flows. He has taught for many years the graduate course on Applied Electrodynamics. Lovelace was Director of Master of Engineering Program 1991--2000. Awarded for Excellence in Teaching Prize from the Engineering Honor Society Tau Beta Pi, 1988. Lovelace was a member of the prize committee of the [https://en.wikipedia.org/wiki/American_Physical_Society American Physical Society] 2009-2011. He was a member of the Advisory board of the \href{https://en.wikipedia.org/wiki/Guggenheim_Fellowship}{Guggenheim Foundation}, 1994-2005. Referee of Physical Review Letters, [1][Physics of Plasmas], Astrophysical Journal, MNRAS, Astronomy and Astrophysics 1972--2020. Divisional Associate Editor, Physical Review Letters, 1997-2000. Associate Editor for Physics of Plasmas, 2003-2019. Editorial board member: Journal of Computational Astrophysics and Cosmology, 2010 - present. 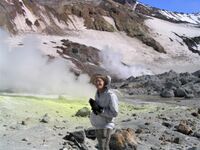 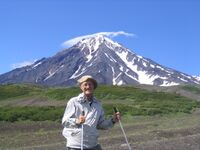 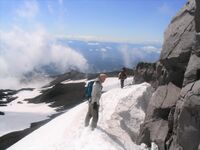