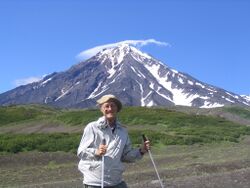 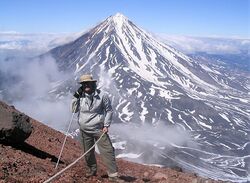 1969, Lovelace and his coauthors suggest interpretation of the already discovered pulsar (Crab nebula pulsar NP 0532) as rotating neutorn stars, that emit narrow beam of radiowaves.[3] Soon after his suggestion, such an interpretation had been confirmed [4]