Difference between revisions of "Sadism"

Sadism (Садизм) is practice of torture, intentional bringing pain to a human in fascistic societies; often the torture causes the death of the victim.

In this article, the links about this phenomenon are collected. 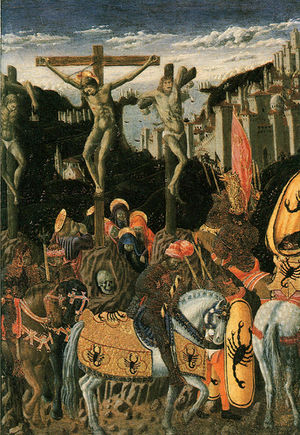 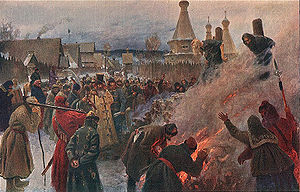 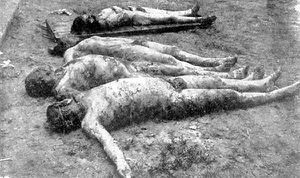 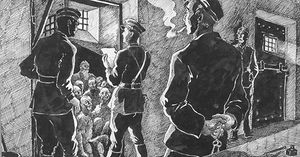 http://loveread.ws/read_book.php?id=18177&p=1 CASE OF LYALYAKIN v. RUSSIA. (Application no. 31305/09) JUDGMENT. STRASBOURG. 12 March 2015. .. A. The applicant’s military service and his attempts to escape. 6. On 14 December 2006 the Military Conscription Committee of the Moscow District of the town of Nizhniy Novgorod examined the applicant’s medical condition. Having declared him fit, they conscripted him into the army. The applicant was given the rank of junior sergeant and sent to preparatory Military Unit no. 73864, located in the town of Kovrov in the Vladimir Region. 7. Six months later, on 28 May 2007, he was transferred to Military Unit no. 34605 of the town of Volgograd of the Volgograd Region. 8. The applicant submitted that personal relations among the servicemen of the unit were tense and violent. The applicant had panicked and decided to escape.