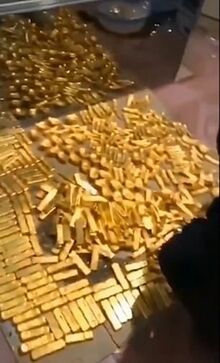 Example of Zhang Qi shows the scale of social inequality as communism: the class of exploiters (communists) have income that counts millions of income of a poor people [4]. 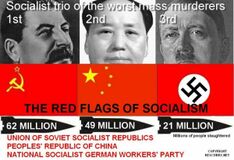 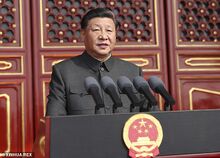 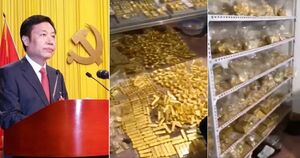