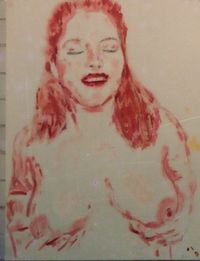 I cannot not say that Tilda did not smell a woman, contrary. How to explain... Imagine, that 10 girls in Vienne watch some explicit movie or show about details of relations between men and women (or, perhaps, the same between women and women) and then 9 of them rub their clitoris over the hair of one of them, and then Federico Garcia meets this one and writes his famous "A Little Viennese Waltz"... In some sense the Tilda's flavor was extremely natural and attractive. The only, her flavor was too strong for a woman, I mean, for one single exemplar of a woman. 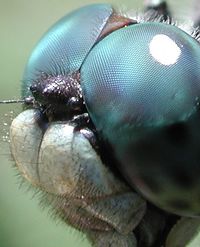 The time stopped... It was a marvel! I do not mean that she is very beautiful and attractive and skillful, although she is. First time I was doing this with ROBOT! And with very attractive and precise robot!

What a wonderful engineer, artist had designed and ensembled her! I felt the wonderful actuators inside her, and all her body waved with increasing amplitude and frequency. She seemed to try to say something, but she was only moaning. Her breath become irregular. Perhaps, the pseudorandom algorithms were used to generate so perfect convulsions... We came to culmination, that seemed to be mutual, and I entered the Absolute Nirvana. I saw God, I said Him thanks for such a happiness.. I was in new era, in new epoch, in the Brave New World.. The reality overdid both the dreams by Haxley and the ideas by Capek! Since now, the world of the pure pleasure comes; the robots become as humans; hence, soon they'll construct themselves without humans! The humanity did well! The Humanity successfully finished the Greatest God's Mission! 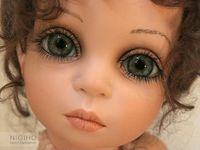 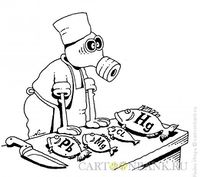