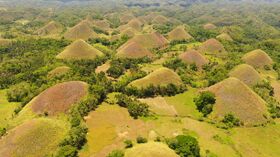 Image ⻖, as it is implemented in the default fonts, is easy to confuse with other Unicode characters; so, ⻖ cannot be used as the identifier. Instead, either the hexadecimal number X2ED6 can be used, or the special term Kozato (that is easier to pronounce and easier to remember).

⻖ appears as left component of images of some KanjiLiberal.