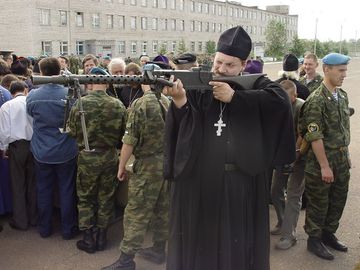 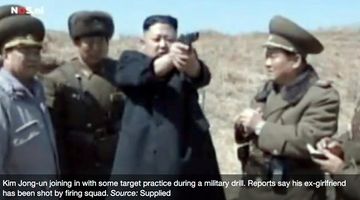 Kim Joung-un does the same 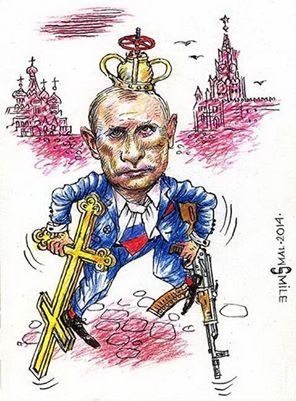 Humor about religion refers to jokes, that can be based on any religion.

Egyptian army at the bottom of Red Sea

http://worldnewsdailyreport.com/red-sea-archaeologists-discover-remains-of-egyptian-army-from-the-biblical-exodus/ Suez| Egypt’s Antiquities Ministry announced this morning that a team of underwater archaeologists had discovered that remains of a large Egyptian army from the 14th century BC, at the bottom of the Gulf of Suez, 1.5 kilometers offshore from the modern city of Ras Gharib. The team was searching for the remains of ancient ships and artefacts related to Stone Age and Bronze Age trade in the Red Sea area, when they stumbled upon a gigantic mass of human bones darkened by age. 24 October, 2014.

Once upon a ray, Jesus was walking with his students, and wanted to eat something. There was sycamore tree there, but there were only weaves on it, and no fruit yet, as it was not time for the fruits. Jesus was hungry and angry. He said: You, stupid tree, do not woan to give me any fruit. So, dry and dye right now forever. Immediately, the tree dead, and dried, and lost its leaves. Jesus and his student gone forward, but the Roman guard, who was spying after Jesus reported this case to Caiafa. Caiafa upset, that Jesus is trying the fruitful tree, and ordered to cut that tree, and make a cross of it. When the cross was ready, Caiafa had collaborated with the Gaulaiter Pilates; they caught Jesus and crustified him on the three, that Jesus had killed. This story is documented in the New Testament.