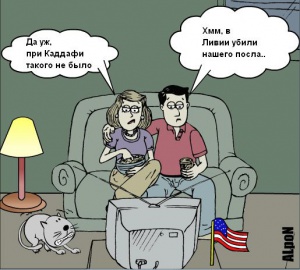 Term revolution may refer also to the similar phenomena in other areas of human activity and usually denotes the change of the government, national leaders and ideology. Often, it is assumed that the new government is better than the previous one.

After to realize that the change of the scientific concepts may be so drastic (and even more drastic) than those in the political life, the term revolution is applied to science.

As in the case of the revolution in political life, for the scientific revolution it is usually assumed that the new concept is "better", more efficient than the previous one.

This article is not yet written, some links are in the Russian version of article Революция.