Radical 157 (ashi) is set of the following Unicode characters:

Characters of Radical 157 are considered as elements of Japanese language [3].

Characters of Radical 157 can be pronounced as Ashi and may refer to leg, foot.
Other pronunciations and other meanings are also observed.

Support of Japanese characters in computers is underdeveloped.

Up to year 2021, there is no united standard font, that would allow each character to look the same at various computers, but different from other characters.

In such a case, the correct specification of the character is "X2F9C ⾜ or X8DB3 足"

Term Radical 157 can be used instead of this complicated construction.

However, term Radical 157 is difficult to remember and even more difficult to pronounce, if it appears inside some sentence. For this reason, tern Ashi is defined.

Name Ashi is chosen in analogy with one of possible pronunciations of this characters.
In the vulgar interpretation, Ashi can be considered as ascii transliteration of word あし.

Pronunciations and meanings of characters of Radical 157 seem to be the same. No one article is found, indicating any phonetic or semantic difference between characters X2F9C ⾜ and X8DB3 足.

Character X8DB3 足 seems to be more popular, more usual, than X2F9C ⾜.
Most of descriptions refer to character X8DB3 足; they are collected in article 足 and not repeated here.

However, id the character appears on some poster, it is not possible to drop it as argument to program du1.t (not to any other kanji analyzer); so, the pic refers to both X2F9C ⾜ and X8DB3 足. Some examples are collected in the gallery below. 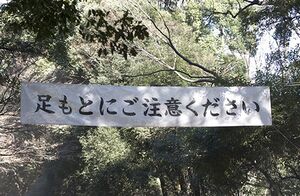 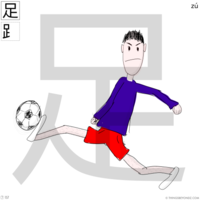 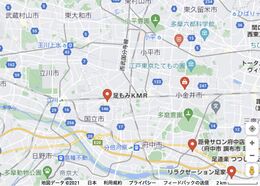