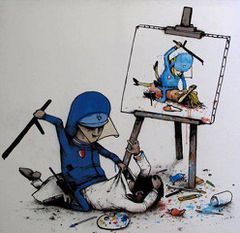 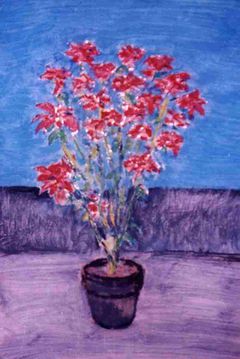 Art (искусство) is knowledge, that is free from internal rules and is realized in a reproducible form that allow its systematic investigation. Such a definition corresponds to a goal of TORI, although it slightly reduces the set of things, that could be called "art" in conversations.

Usually a product of art has the following properties:

A1. Beauty: Here, the beauty is the extensive ability of any unexpected use. The prehistoric hunter, painting and observing an image of an animal on a rock, may guess how to catch this animal; the reader, laughing on a comedy, may ask himself: Either I am free from all the evils shown? - although the primary goal could be just laugh.
A2. Structureless. Intents to bring into the arts rules are not efficient. The arts use all other knowledges; the same product may have both artistic and scientific value.
A3. Wisdom. Artists with their works say more, than they planned to say, and more, than they understand by themselves. In this sense, the product of art may be wiser than the author.
A4. Entirety. Intents to correct, to improve a product of art destroy it.
A5. Amoralism. Creatures that have goal to bring some moral to the society, have low artistic value if at all; the artistic creature may violate any taboo.

The interpretation of term art above is not unique. Other descriptions mentioned below usually provide no formal definition of the term and give no formal way to qualify some activity as "art" or "not art". Many descriptions are tautological (refer to Aesthetics, Aesthetism) and reduce the classification to the subjective specification "I like it" or "I dislike it".

Through the Human history, the art appears subject of censorship and repressions.

Especially this refers to the USSR and other fascistic countries, but, in certain amount, the censorship exist in most of countries.

One of branches of censorship is related to vestism and sexism. Many people claim, that they know, what is allowed in the art, and what is not allowed.

Usually, the explicit images, sculptures, performances and movies, that show the coitus, sex, are qualified as pornography and prohibited.

Often, exposure if naked human body is prohibited; vestests insist, that it must be covered, even at painting or sculptures. These efforts often are subject for humour; especially, if the religious fanatics try to correct some product of art, covering or removing some its details, as it is shown in figure at right.

Censorship and prohibition of some kinds of art has the internal contradiction. On one hand, the religious fanatics or administrators do not allow demonstration of some product of art, prohibit the distribution. On the other hand, in order to specify, namely what is prohibited, the detailed description, image of the prohibited work should be distributed; the people need to know, namely what things are prohibited; the information required assume the distribution.

Attempts to handle to rule, to govern the artists is not limited by the censorship, and extends to the attacks against the artists. This refers to both, terroristic acts and the persecution with the legislative institutes, courts.

Often, administrators pretends, that they know, how the artists should work, what should the artists do and he the artists are supposed to work.

In the USSR, the only one branch of art is allowed, called socsrealizm (соцреализм), all the art is supposed to promote concepts of sovietism and glorify the soviet veterans, including, of course the genseks, and, especially, the current fuhrer. Deviations from sovietism in art are qualified as antisovietism and punished. The Soviet fascists use censorship in order to select the most "sovietic" works (texts, pictures, sculptures, performances, movies) for the exposition and publication. Distribution of other works (not passed through the censorship) is prohibited. Similar tendencies are observed in the post–soviet Russia; the evidences are collected in article Back in the USSR.

The USSR and Russia are not only countries, where the "unwanted" art is prohibited and suppressed.

2017.03.24, Airnet reports about Turkish artist Zehra Dogan, sentenced to prison for painting of Kurdish Town Attack. Dogan has been given a sentence of 2 years and 10 months by a Turkish court. [1].

Important role of art in society sees to be breaking of traditions. However, after to be accepted, the new branch of art, new style, by itself, may become "classical", id est, new tradition.

In this sense, Art looks similar to science. The theory by Hallileo, Hooke and Newton were pretty revolutionary in century 17, but become classic in century 20, as soon, as the need to distinguish it from the new concepts (quantum mechanics) had been formulated. In the similar way, the same historic period, the style "Renaissance" in painting and sculpture can be considered as classic; and again, since century 20, any deviation from that style can be qualified as "modern". However, word "modern" in this context means close to nothing, because of variety of branches of "modern"; some of them look pretty old and archaic at the view from century 21.

Any object, style, performance, text, that causes protest, even propaganda, can be considered as art, if it affects emotions of humans. 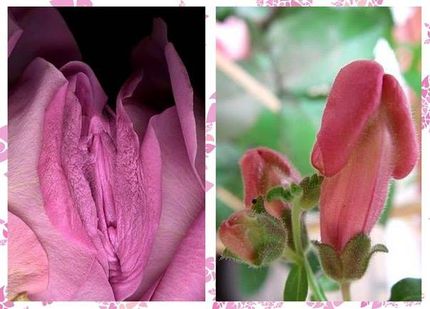 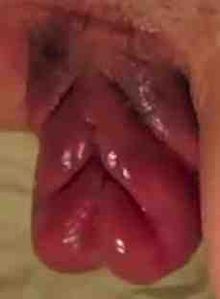 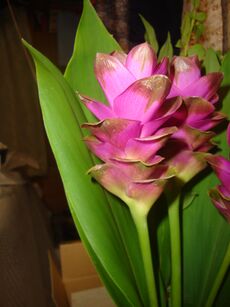 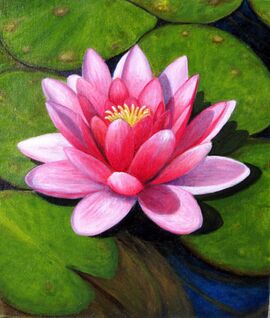 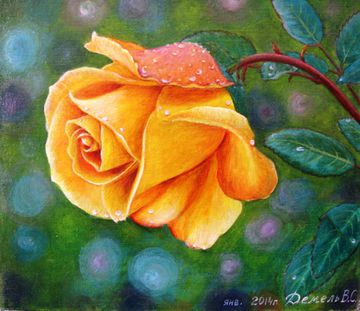 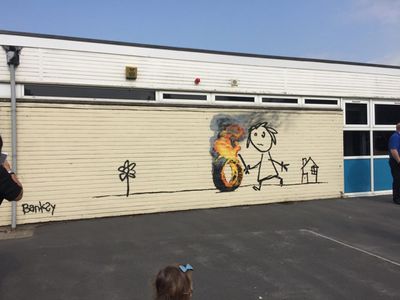 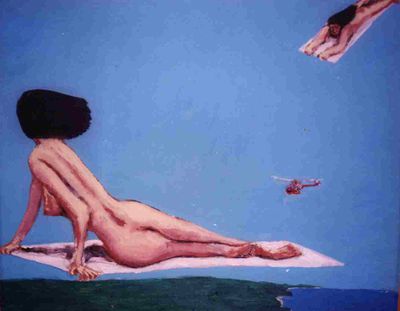 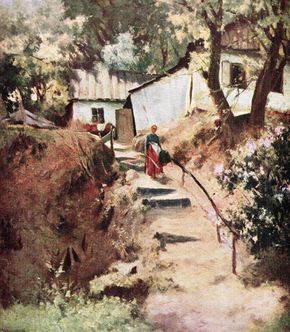 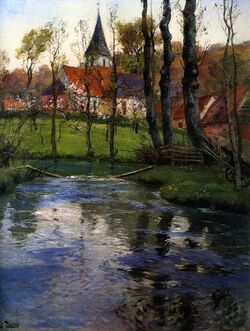 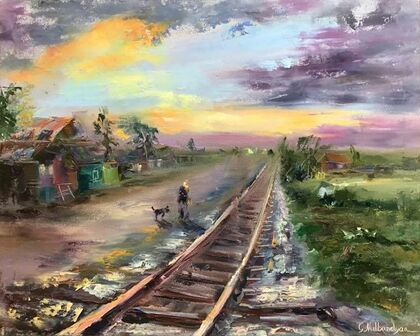