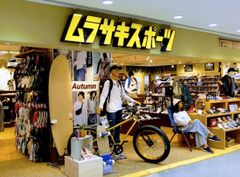 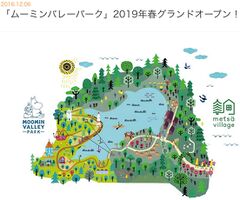 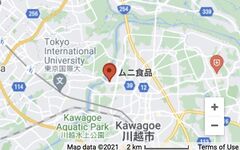 List of Katakana characters appears as subtable of table SomeU:


In oder to avoid confusions, character X30E0 ム should be referred by its number X30E0 or by its name, KatakanaMu.

The Utf8 encoding of the four characters mentioned can be revealed by PHP program du.t with command

or by program ud.t with command

Sometimes, it is difficult to distinguish between ⼛,ム,厶. For example, the character, similar to each of these characters, appears in a writing, as a picture, that cannot be copypasted into the search frame of a database interface, nor transferred as argument to the PHP program du.t
In such a case, the correct naming of the character is

In TORI, this expression is denoted with term JapanMu.

ムーミン , personage of Japanese version of the story about Moomin by Tove Jansson [9]