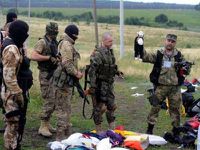 Term Ihtamnet is English transliteration of Russian word Ихтамнет, that is combination of three Russian words, "их там нет", that mean, literally, "they are not there", or "they are absent there".

This term appears in 2014, since the Putin's administration denies the participation of the Russian troops in occupation and annexation of Crimea and invasion on the continental part of Ukraine, as parts of the Russian invasion into Ukraine in 2014–2016.

In 2017, Russian representatives continue to deny presence of Russian militaries in Ukraine [2]. 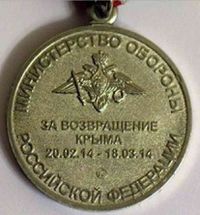 Medal for annexation of Crimea, distributed amont ihtamnets, reveals 2014.02.20 as date of beginning or the Russian invasion into Ukraine

Russian administration claim, that Ihtamnets are not in Ukraine. Those ihtamnets, who are caught with weapon at the Ukrainian territory, are claimed to be just by the error. The often failure of the Russian navigational system Glonass could be used as a pretext.

Russian ihtamnets have various weapons, including armoured cars, tanks and missiles. The flight MH17 is believed to be shut–down by 2014.07.17 Russian ihtamnets, using the buk missile; one of motivation of the terrorists seem to be plundering of belonging of the crew and passenger they killed.

The concept "they are not there" does not explain the obtaining of military awards For annexation of Crimea distributed among ihtamnets in 2014–2016. The existence of such an award is considered as serious evidence of the aggressive terroristic character of the Russian administration.

All the ihtamnets are qualified as terrorists, according to definition of this term. Sending of these terrorists is qualified as military crime of the Russian administration. Some of Russian officials, believed to be responsible for the Putin world war (2008–2016) are under sanctions; they are not allowed to enter civilised countries. 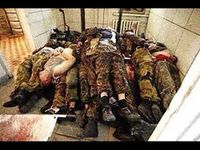 Many Russian ihtamnets are killed in 2014–2016 in Ukraine; some go them are captured by the Ukrainian troops. Their names and the total about are not announced by the Russian administration. The estimates by volunteers, indicate, that the of order of \(10^5\) ihtamnets participate in the Russian invasion into Ukraine, and, by 2016, of order of \(10^4\) ihtamnets are already killed or severely wondered there.

Some links that refer to the about of Russian troops (including the ihtamnets), killed in the Putin world war (2008–2916) are collected in the special article Russian military loss. 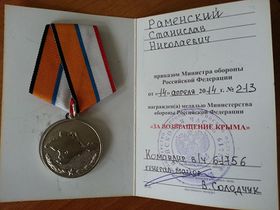 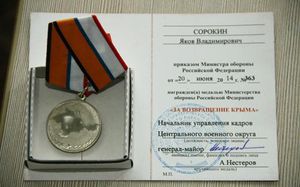 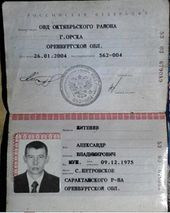 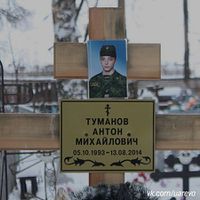 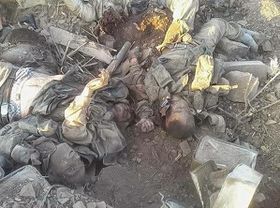 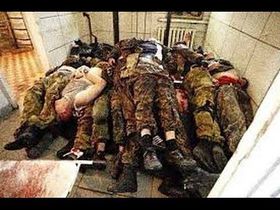 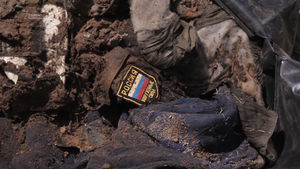 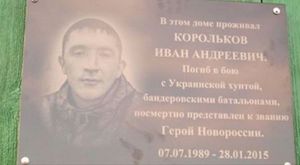 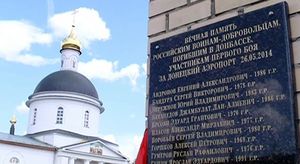 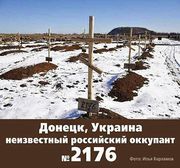 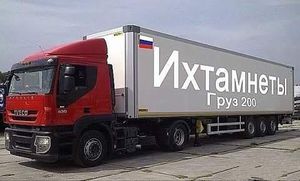