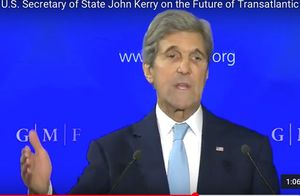 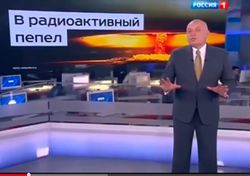 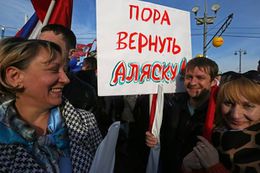 I listen your talk October 4, 2016 at Brussels [1]. As I understand, you declare your intolerance (and the USA intolerance) with respect to the occupation and annexation of territories of European countries by the Russian troops. Your statements cause serious questions. I formulate few of them in this letter.

A. How many KGB agents, how many representatives of the Russian Parliament (”Duma”), representatives of the Russian Senate (”Soviet of Federation”), members of the ruling party (”Edro”), and other other Russian terrorists, responsible for the Putin world war, have been arrested at territory of the USA during 2008-2016?
http://mizugadro.mydns.jp/t/index.php/Putin_world_war

B. How many Russian castles, villas, yahtes, boats, ships, cars, aircrafts, bank accounts have been confiscated, expropriated by the Court decisions at the USA, in order to cover the damage of the Putin world war to victims of that war?

C. How long may it take, to recover conditions of the Budapest memorandum, signed 1994.12.05 by the USA President? Or do you plan to continue making compromises with the aggressors and invaders? [2][3]