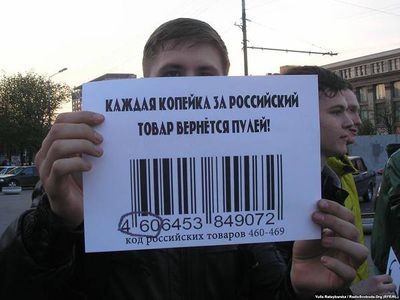 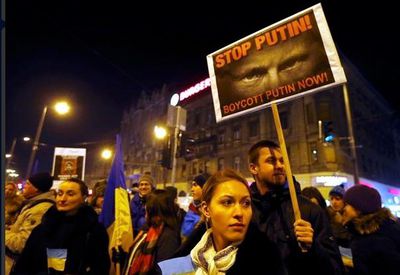 A boycott (Бойкот) is an act of voluntarily abstaining from using, buying, or dealing with a person, organization, or country as an expression of protest, usually for political reasons [3].

After the election frauds (2011.12.04.Election and 2012.03.04.Election, and the "Bloody sunday" 2012.05.06 (when many protesters were beaten and arrested by the police) the Russians consider Vladimir Putin as betrayer, robber, criminal, killer, terrorist. For his inauguration 2011.05.07, the center of Moscow was emptied; Putin gone to Kremlin by the dead, empty city [4] 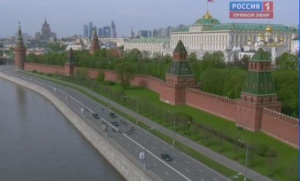 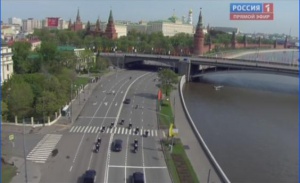 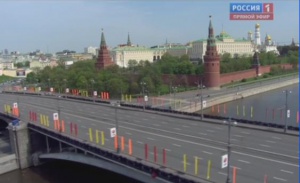 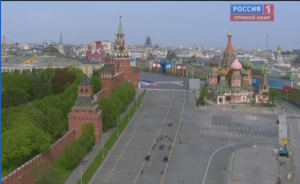 However the applicability of the term "boycott to the inauguration of Putin is doubtful; it is not clear, was the absence of burgers and visitors in Moscow voluntary, or the omon fighters had expulsed the population from the central part of the city, providing safety of the dictator.